Crossing the Aradena Gorge, taking a dip in the Marmara beach and hike to the picturesque Loutro

The gorge of Aradena is located in the region of Sfakia, near Anopolis. It begins high from the White Mountains and ends to the small beach of Marmara. It is one of the most beautiful gorge walks in western Crete and not so crowded like Samaria gorge. The walk from Aradena village to Marmara beach isn’t very long, (about 3.5 hrs) but some walking experience is recommended due to the path at some places isn’t very well maintained.

Before we enter the gorge, we will visit the village of Aradena which was abandoned in the 1950s for the reason of vendetta, we will discuss about the cast of mind of the Cretans that time and we will get a good idea of traditional Cretan architecture. Till 1986 the village had no connection by road. At that time a spectacular Bailey bridge constructed that spans the deep gorge. It is the tallest bridge in Greece for bungee jumping. Before the bridge was constructed, the connection of Aradena was possible by an old stone path (traditional kalderimia), and from this kalderimia will be the beginning of our trek. Aradena and generally Sfakia are full of kalderimia due to the difficulty of making roads at such a mountainous place. They required a lot of work and this is the reason they are so spectacular, given the few means of that time.

After we pass the kalderimia, we descend to the riverbed where we will have the opportunity to observe the cliff dwelling flowers and if we get lucky griffon vultures that nests in the cliffs of the gorge.

Then, we end up at Marmara beach, an amazing small pebbly beach shaped at the exit of the Aradena Gorge. Marmara in Greek means “marbles” and is named after the petrification of the place that forms spectacular sea caves. There is one small tavern near the beach, where we can have a cold beer or refreshment and supply with water for the rest of the trek.

After we take our swim at Marmara, we head for Loutro, a small fishing village east from Marmara beach (about 1.50 hr). Here simplicity rules. The access to Loutro is only by boat or by foot so we can enjoy our coffee or meal away from the noise of the cars. Loutro also has a beautiful pebbly beach for those who still have the energy.

The program of the tour is as follows:

* Arrival at 9.30 in Aradena, where we are touring the abandoned

This excursion offers a unique way to enjoy the beauty of Southern Crete.

Who can join this experience? 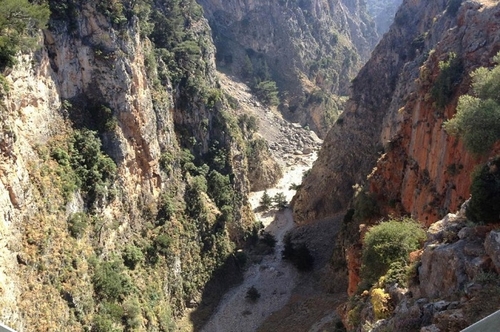 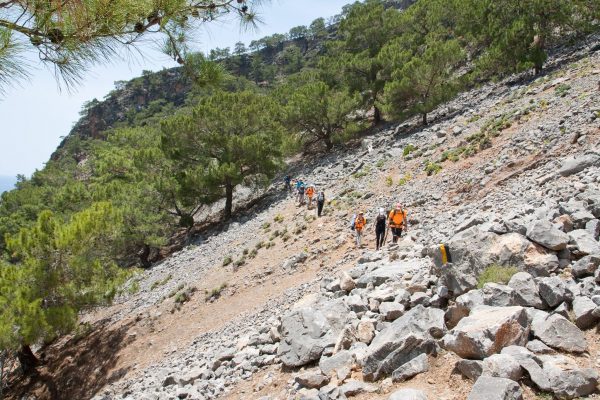 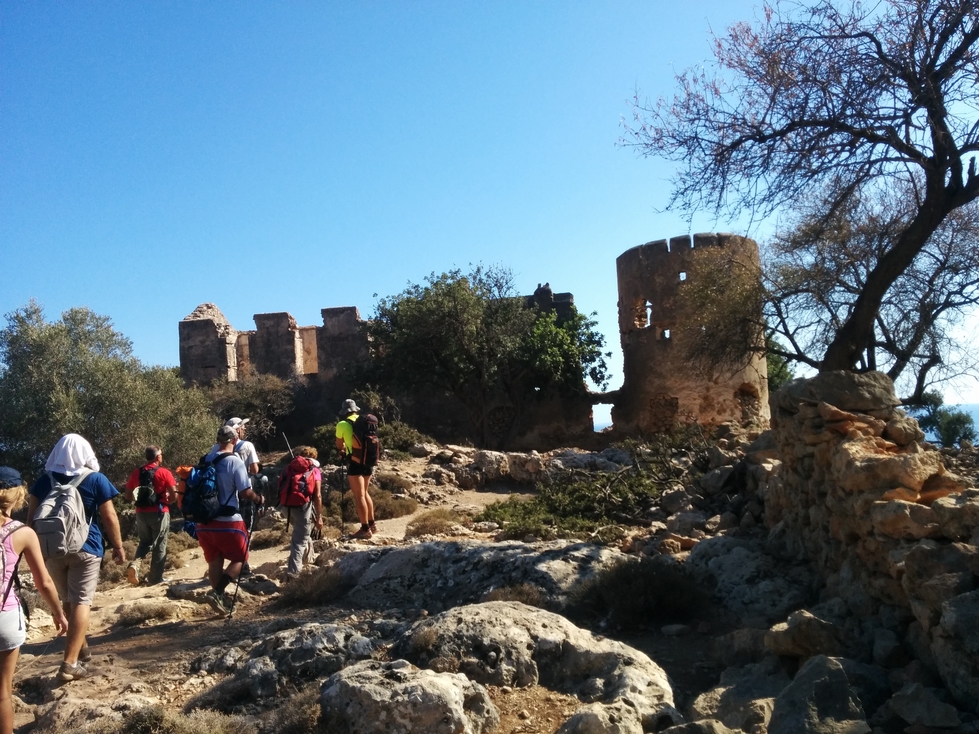 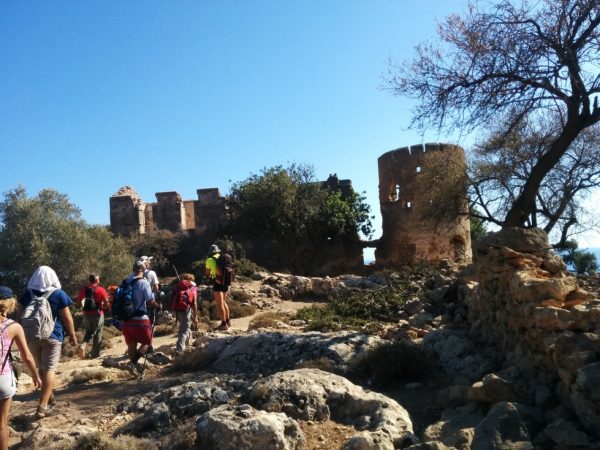 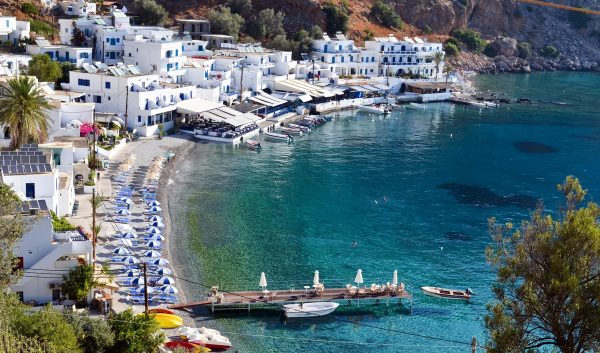 Full meal at Marmara or Loutro (in consultation with the group), bus tickets, ferry tickets

There are no reviews yet. 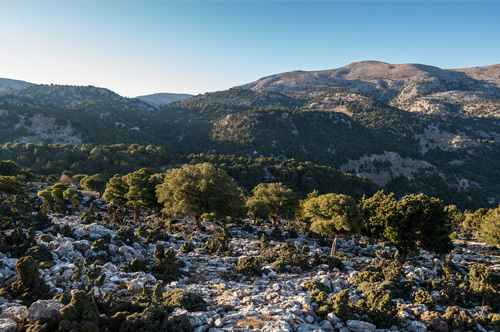 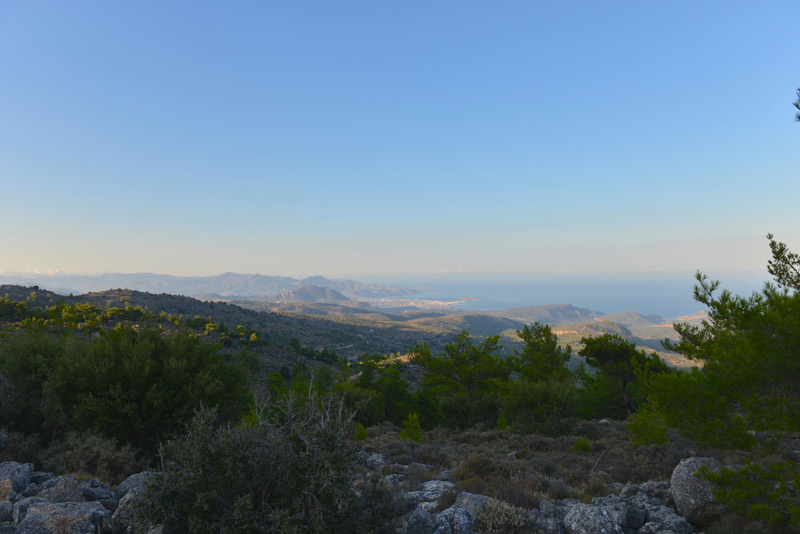